This ceramic platter has been designed with the permission of Ms. Meera Pyne to pay homeage to the eminent artist Late Ganesh Pyne. Ganesh Pyne (11 June 1937 – 12 March 2013)a painter and draughtsman was one of most notable contemporary artists of the Bengal School of Art. He developed his own style of “poetic surrealism”, fantasy and dark imagery, around the themes of Bengali folklore and mythology. This painting is about aBaul Singer who believes in living the world as a half-sanyasi. The music of the Bauls passed down entirely in oral form until the end of the 19th century, when it was first transcribed by outside observers. 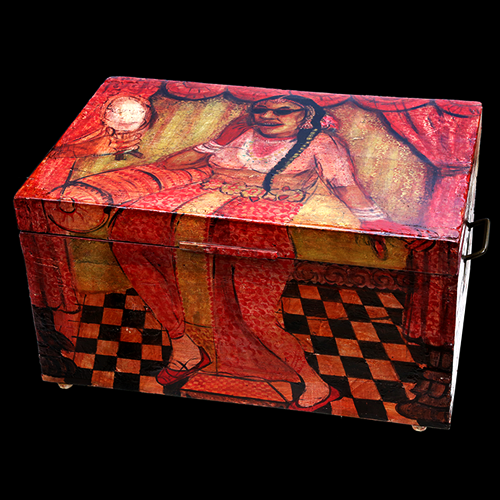 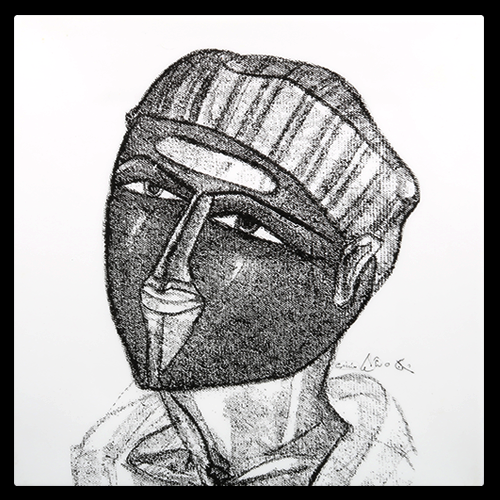 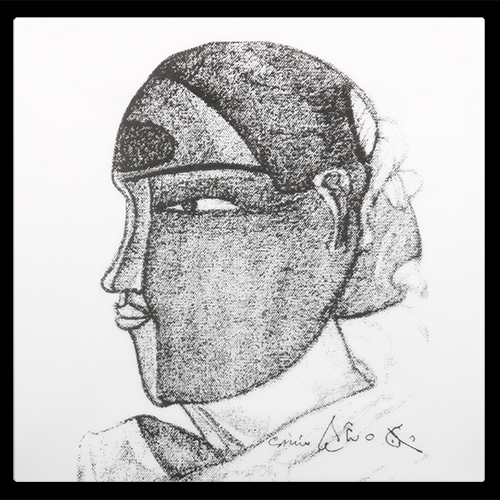 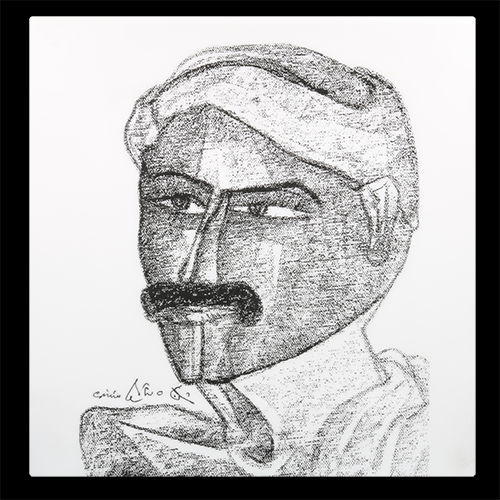 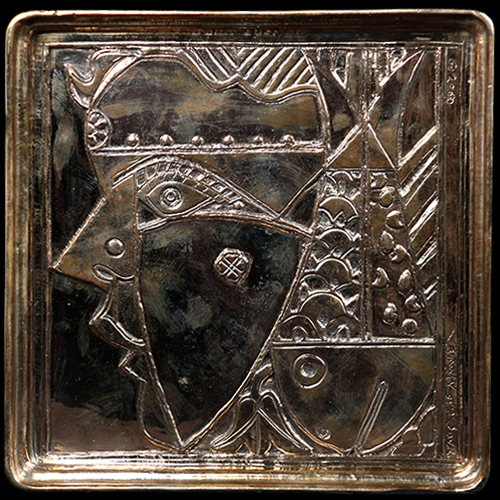 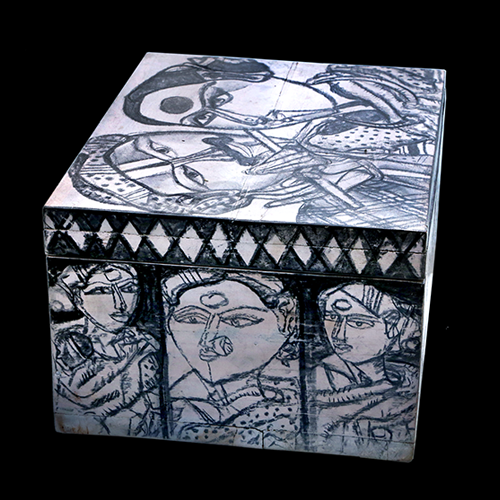 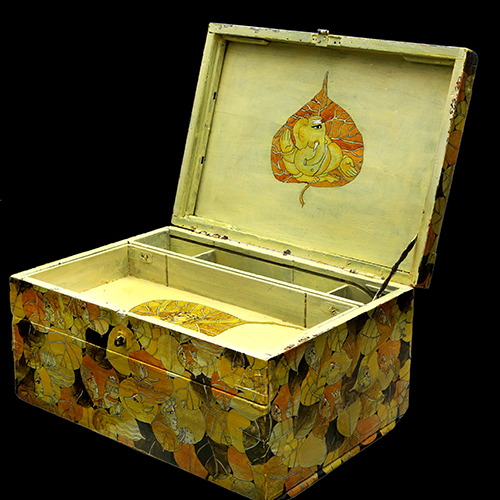 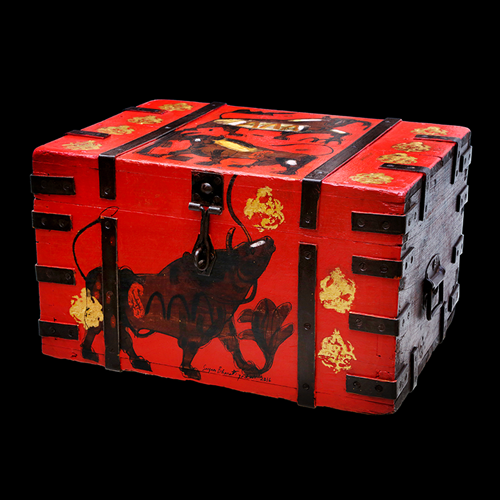 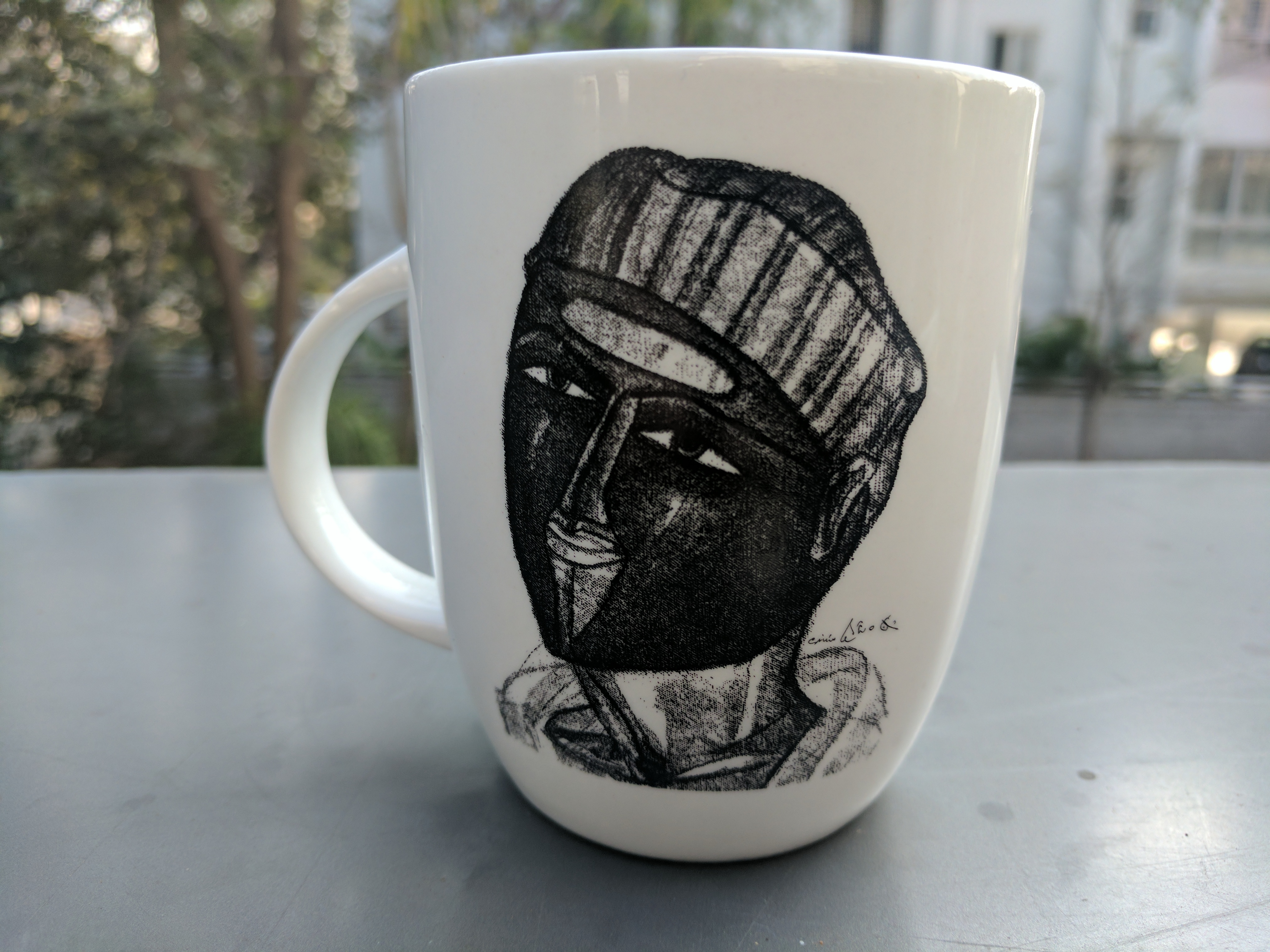